Bone Cave or Ogof-yr-Esgyrn is so called because 42 human skeletons have so far been discovered in its chamber.

It was this cave that first attracted cavers and archaeologists to the area.

Many of the bones date back to the Bronze Age over 3000 years ago.

Animal bones have also been found. The oldest bones are of red deer over 7000 years old.

It seems that bone cave has been a shelter or home for man during many different periods of time.

Items such as bone pins, pottery, coins, iron, bronze and silver rings have been found in the cave, as well as relics dated to the time when Roman Legions were stationed in the area.

The cave now contains a number of award-winning exhibits  illustrating man’s involvement with caves and the animals that were once found in caves. 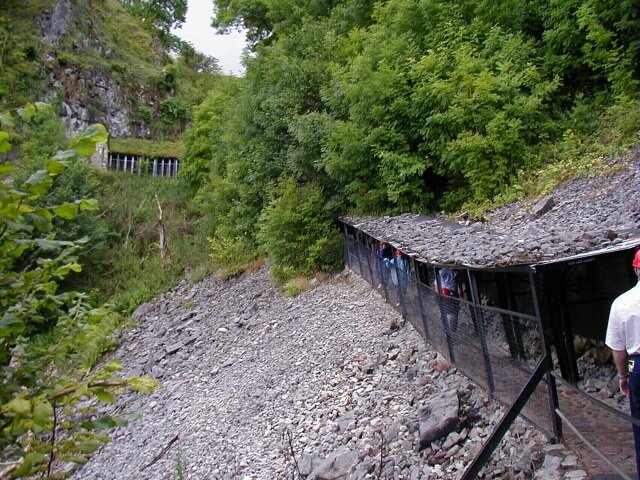 ← Cathedral Cave
How To Get To The Dan Yr Ogof Showcaves →